The root of maca is obtained from the native plant of Peru. Tuber, which is harvested between July/August, is popular for its vitamins and minerals, as well as for its secondary plant ingredients. The root ingredients, which are processed into powder, are said to have a positive effect on sexual desire and its roots are widely used as a powerful aphrodisiac. Increased libido affects both men and women and both the sexes can benefit from maca. In addition to the effect on sexual weakness in men, maca can also be taken by women during menopause.

Twitter
Be the first to review “Maca” Cancel reply 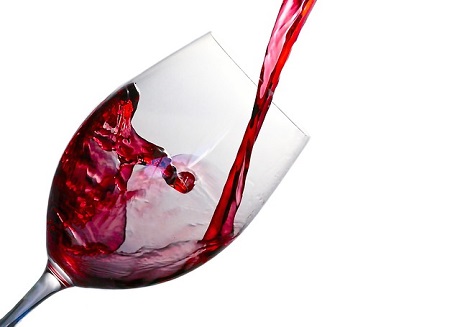