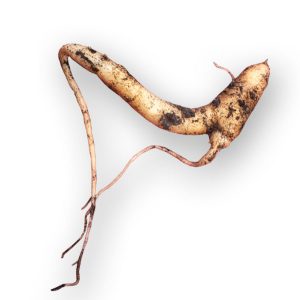 Speed ​​of the effect 30 minutes

Duration of the effect 4 hours

The best-known mandrake is the mandragora officinarum, a Mediterranean relative of the potato. It can be grown in gardens in hot climates as it does not survive too harsh winters. The mandrake has a large brown root that sinks at 1m into the ground. The root is thick and often forks like two legs. Mandrake works well for anyone and has a very distinctive appearance, shape, and taste. Put small amounts (less than 30 grams) of the powdered root in a glass of water and drink slowly. An hour later you will feel the first effects. If taken in small doses, the effects last several hours. This product is an aphrodisiac and its parasympathetic sedative chemistry makes it suitable for sexual fantasies.

Twitter
Be the first to review “Mandragola” Cancel reply 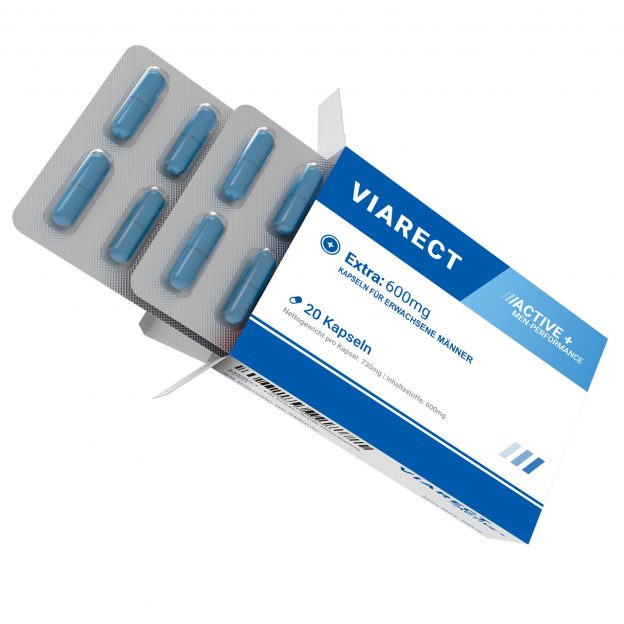 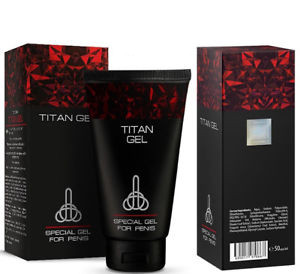